Publication frequency – once a year 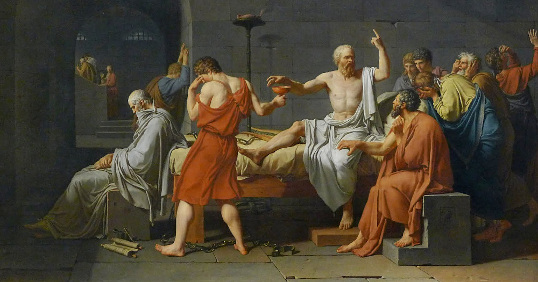 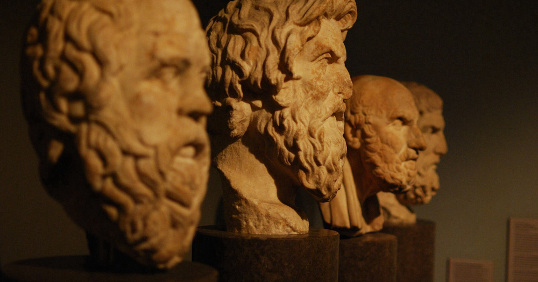 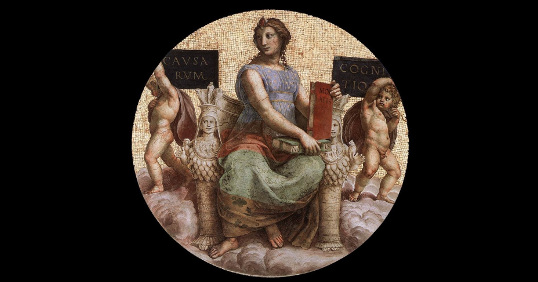 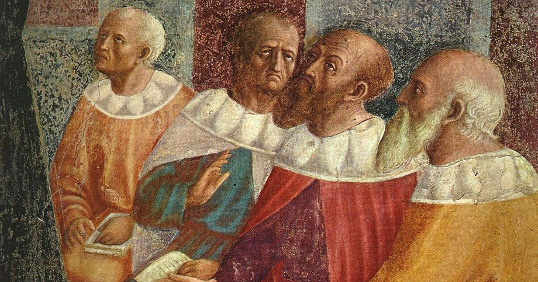 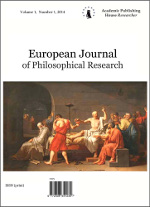 Journal is indexed by:

Articles and Statements
1. Fedor I. Girenok
Malevich's Suprematism and Philosophy of Art

Abstract:
The article is devoted to the analysis of a role of K. Malevich in the history and art philosophies. In article the author proceeds from situation that art arises not when there was a word «art», and since a late paleolith, from Lascaux Cave. Art can't be described in terms of evolution, development. Art is always creativity, connection imagined and real. If it goes beyond the limits, stops being art, as in a case with «Ready-made». Distinctive feature of the modern art consists that it addresses for justification of the existence to philosophy. In article the conclusion that art exists is drawn in order that in one case to realize the art tasks, and in this case art exists for art. And in other case its task is such impact on the viewer which would allow to transfer it from one emotional state to another. In article art is opposed to culture. The culture normalizes creativity process. Art breaks the established norms and rules. The author of article emphasizes a revolutionary role of Malevich in the history of art. Revolution consists that the principle of repetition and imitation in art was replaced with it the principle of creativity new.

Abstract:
In article analyzes the global tendency of change of racial balance of the USA and other countries, its consequences for many states of the modern world. The strengths and weaknesses of the "racial realism" are considered, solutions to the problem of racial integration are offered. Prospects of mankind are connected with refusal of ideology of a postmodern, policy of racial integration and multiculturalism. Emergence of these phenomena is caused by the influence of neo-liberal institutions of the global economy and the spread of information technology , which is related humanity anonymous power systems. The author believes, that the robust public policy, which combines tradition and modernity in the horizon of national identity, can withstand the symbolic violence of mass culture "of the global consumer."

3. Sеrgey A. Lebedev
The Problem of Scientific Method in the Postnonclassical Epistemology

4. Oleg Matveychev
Russian Thought on the Origination of Greek Philosophy

Abstract:
The article is a historiographical and theoretical overview of the basic concepts of the genesis of ancient Greek philosophy in the Russian and Soviet philosophical literature in 19-20th centuries. While the first information about antiquity appeared in Russia in the 10th century, the author indicates that the scientific study of ancient Greek philosophy in Russia began only in the 19th century. One of the first original research in this area belonged to the O. Novitsky. He put forward the idea of the development of Greek philosophy from mythology and religion of more than half a century before F. Cornford and K. Joel. This concept was developed creatively by S. Trubetskoy. He argued that the philosophy of the Greeks is a special phase of their religious ideas. The author argues that the last sentence in this debate is unlikely to be ever written, because to find the solution to the problem of the genesis of philosophy is to solve the grand question of philosophy: what is philosophy?

5. Natalya N. Rostova
Problem of the Sacral in Philosophical Research of Person

Abstract:
In article the problem of the sacral from the point of view of philosophical anthropology is analyzed. The author considers philosophy sacral as the discourse which developed at a boundary of the XIX-XX centuries under the influence of blossoming of sciences. The thesis locates in article that the philosophy sacral is realization of idea of death of God and the idea of death of the person interconnected with it as it based on two basic principles – an immanentizm and pluralism. The author carries out distinction between a discourse sacral in the European philosophical tradition and misterialny discourse in the Russian philosophical tradition. Rotating in a reflection about religion round identical subjects, representatives of the European and Russian philosophy open in their various and often opposite way. The European philosophy is focused on representation according to which the world shares on sacral and profanny areas which are immanent to the world. The Russian – proceeds from idea of the world consecrated in the cult connecting transcendental and immanent measurements of life. The European philosophy sees a psychological phenomenon in fear, forcing it to work as the discharging, averting beginning. The Russian, on the contrary, considers fear as a necessary mystical step on the way to God, removing a problem of ambivalence of the sacral. For the European tradition the victim appears mainly a phenomenon social, for the Russian – anthropological.